Tecno Camon 16s is the smaller variant of the Camon 16-series. It is the only variant in the series that has Helio P22 CPU, the other three runs on Helio G-series. It comes in a 6.6-inch HD+ screen, with 720 x 1600 pixels resolution, and makes use of a punch-hole display housing the front camera. 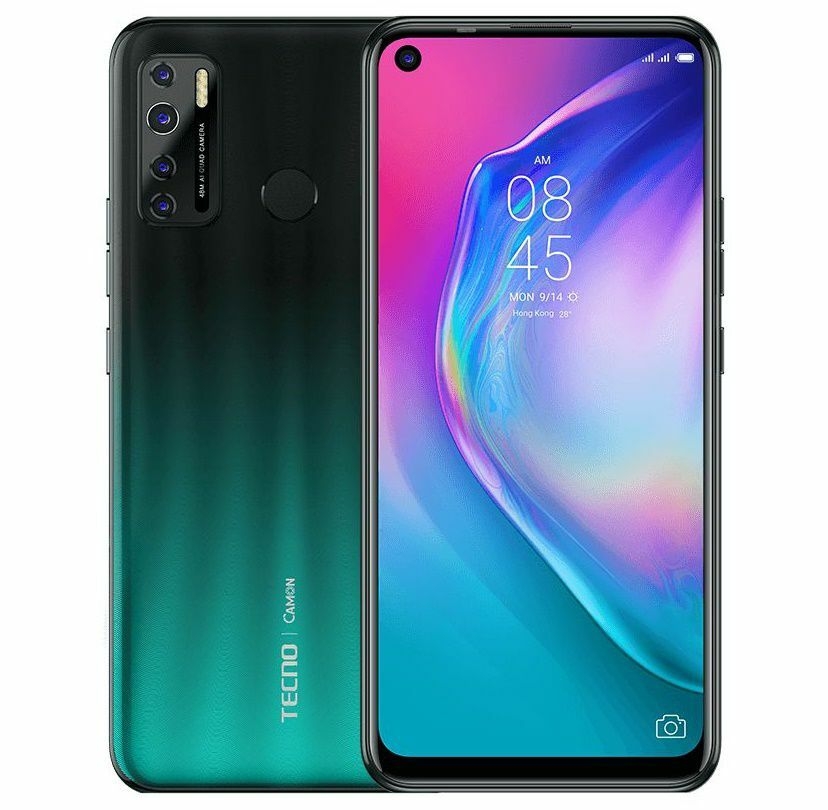 Talking about camera, the Camon 16s has four snappers at the back, including a 48-megapixel main sensor, a 2-megapixel depth sensor, a 2-megapixel dedicated macro lens and fourth AI Ultra Night Lens, along with 4-LED flashes.. On the front, there is a single 8-megapixel sensor capable of AI shots along with a single LED flash, face beautification and FaceID.
On the hardware department, there is an Octa-core Mediatek Helio P22 CPU clocked at 2.0GHz, coupled with PowerVR GE8320 GPU, a 4 GB RAM and a large 128GB internal storage, expandable up to 256 GB via micro SDcard. 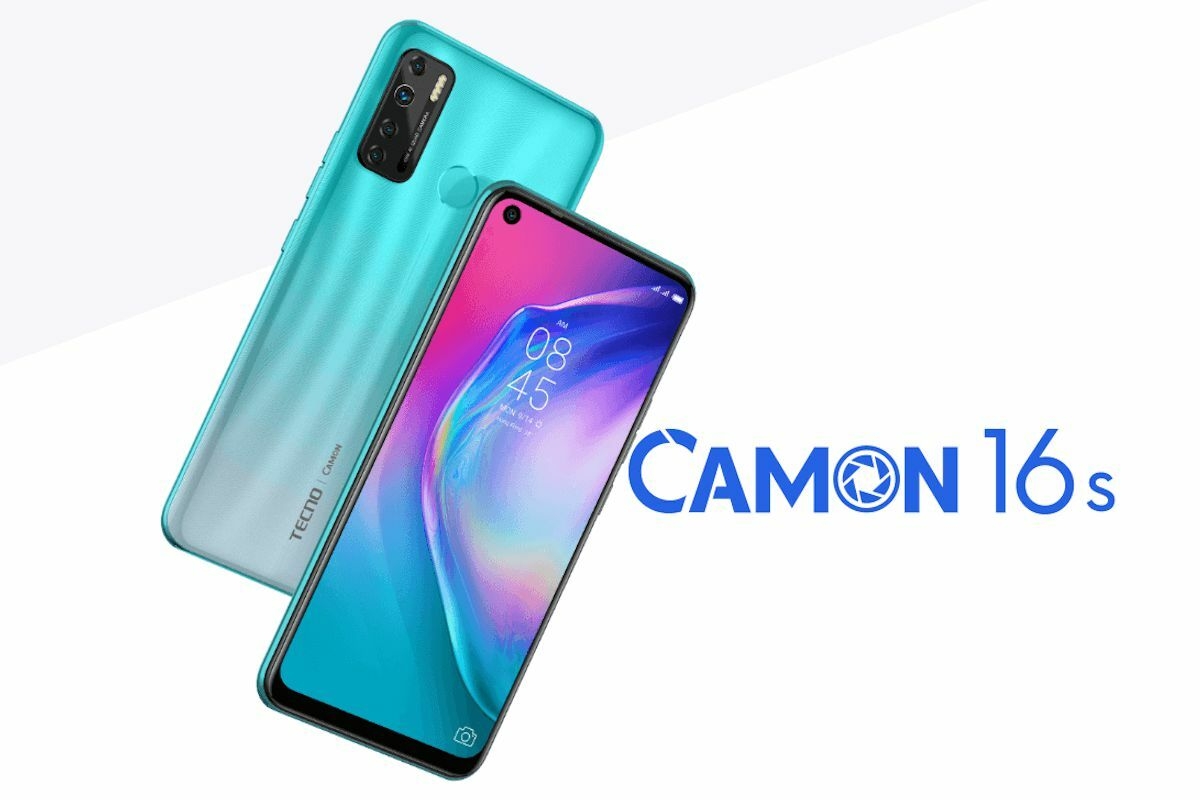 The device is available in Ice Jadeite, Misty Gray and Blue Hawaii colors. It has a rear placed fingerprint scanner, slot for dual Nano-SIM with 4G VoLTE network on both SIMs and Bluetooth 5.0. There is larger 5000mAh battery on the inside, while Google Android 10.0 based on HiOS v6.0.1 runs out of the box

What’s in the box